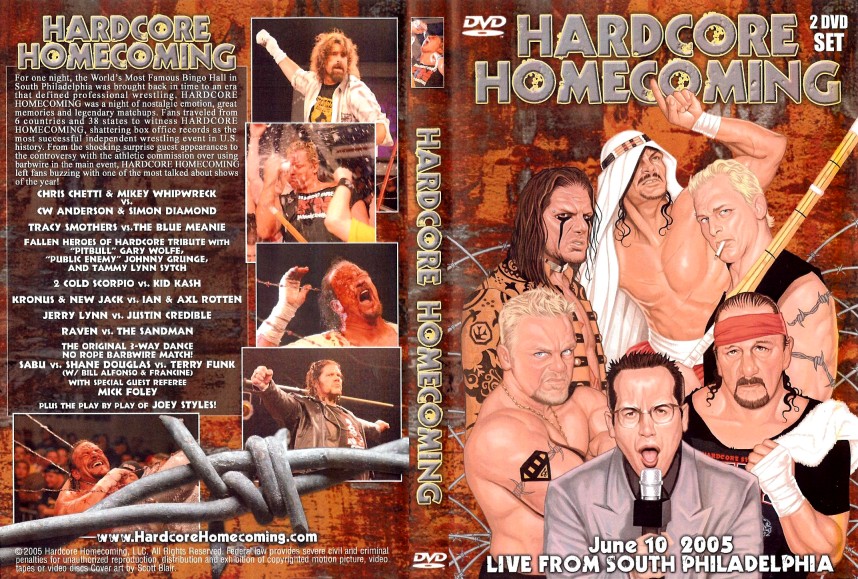 Update 28 Nov: Our first of two Tattoo reviews will be the original Hardcore Homecoming! It was the same weekend of WWE’s first ECW One Night Stand featuring some of the same wrestlers! Deak said it’s best viewed with a couple of drinks with friends, so that’s what we’ll do! Myself, OOC and V1 will watch the PPV as-live and give our running commentary/thoughts, and I’ll sync it to the video afterwards. This will be recorded over the weekend so I’ll need a couple evenings to make it perfect. Aiming for Friday 4th Dec.

• Survivor Series 2015: Since we’re recording this week I’ve no time do a video review this year but I’ve given my thoughts on it: OSWreview.com/wwe-survivor-series-2015

• I wrote up a blog for Irish Academy about improving your content and getting more eyes on it, from my experience doing OSW for the last 4 years! I called it “How to get a million views per month”, which if you’ve seen that one video we have on YouTube, you know already 😛

Irish Academy is a PR college, founded by Ellen Gunning, who does a show called Mediascope at Dublin City FM (the same radio station that broadcasts Super OSW 64). The blog came about after appearing on her show – One of her guests cancelled at the last minute, Ellen asked me to host the programme instead (as she’s well-versed in Mobile Journalism already) and I picked her brains about the topic. If you’d like to hear me in a completely different setting, the episode is available on Soundcloud (clicky!), my portion starts at 6 minutes in and lasts for the rest of the show.

• Next Videogame video – MGS 4! Currently being edited. I did ask V1 about MGS5 and he hasn’t played it in weeks, he’s still strung out on Destiny! Damn those weekly drops!

• Currently playing through Shadowrun Returns: Hong Kong. It’s magic (but I was sold on it before ever double-clicking the launch icon!) when I’m done with it I’ll write up a review. Latest film review is the newest Bond movie, Spectre, featuring Batista! OSWreview.com/reviews

• Mick Foley gig #2 review – the Mickster returns to the scene of the crime! http://oswreview.com/foley-gig-2/ . If you’re wondering what all the fuss is about, his 2012 Dublin gig was the worst gig we’ve ever been to.

• YouTube: WWE/Flintstones Crossover and Hell in a Cell 2014 are now available again (HIAC is the one with our Susan Komen rant, every Cena vs Orton match, and LESBIAN POLLEN (MIIIIIIIIIIIND GAMES!) Currently working on getting the rest of the X7 story arc up, so next is No Way Out 2001, Final Nitro and X7.

• Our What Bar sharts are back in stock in UK & US, if you’re thinking of buying tee (thank you!) maybe hold off for like a week or so 😉
UK: SquaredCircle.com/category/t-shirts-partners. US: MerchNow.com/catalogs/Squared-Circle-Clothing

• We’ll choose our next storyline arc around Christmas time from suggestions here: OSWreview.com/what-should-we-cover-next

And remember, a winner is you!