Pre-ordering can fuck right off though! Fairly certain David Arquette was one of the officers there 😛 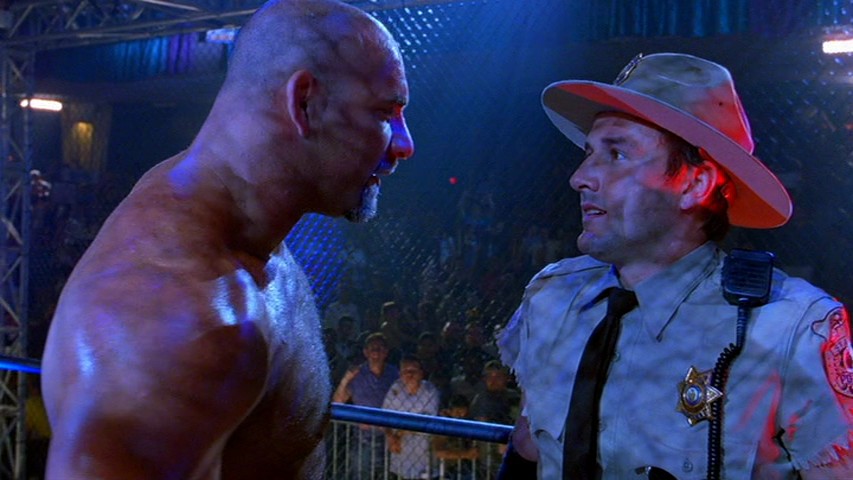 There’s a cool little easter egg at the end, the sign that says “Suplex City”! Prob best not to remind people of WM XX’s Goldberg vs Brock match though! 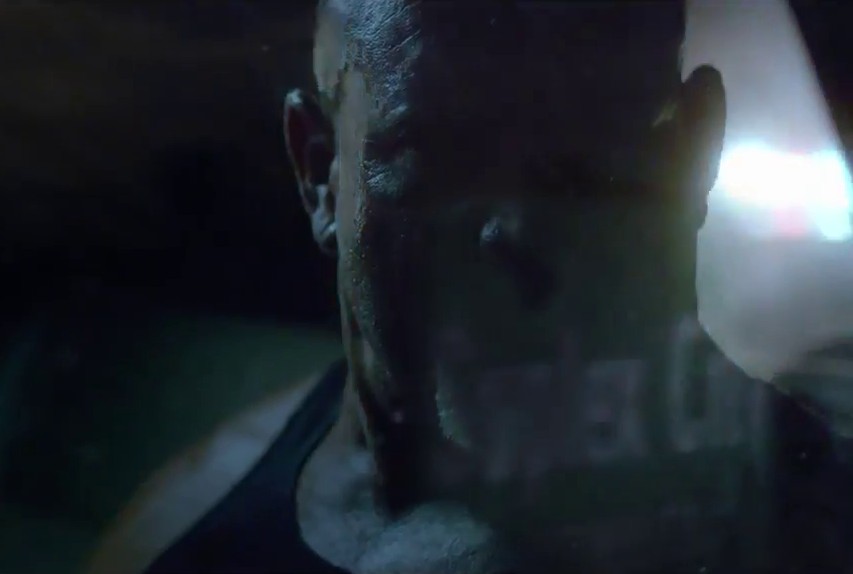 Last year’s ad was a Terminator 2 parody (as multiple Arnies were in 2K16) and prior to that was Sting, and both are now in the WWE Hall of Fame, so things are looking good for Goldberg in the 2017 HOF.

Every WCW world title change in 2000!