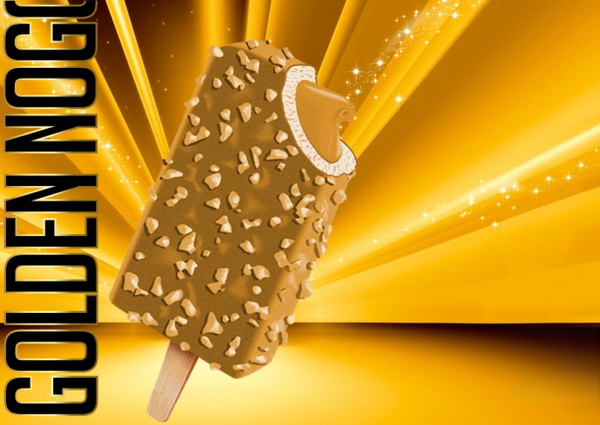 If you wanna copy/paste below and add in yours that’d be perfect! You can nominate as many as you like. I’m just taking suggestions from the comments section here as it’d really help me out! There will be awards for fav intro/episode too but we know all of the nominations already. Cheers 😀

Cunt of the Year:

What Bar of the Year:

If you wanna go back over this year’s episodes you can find them here!

Requests for Level 7 of Super OSW 64!