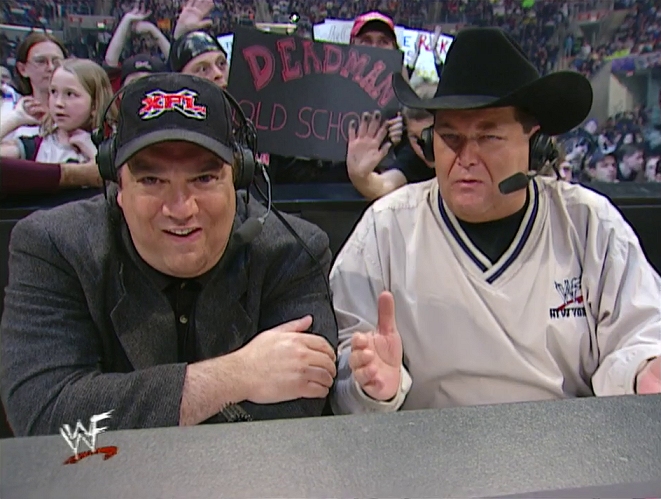 Hey yo! Here’s what’s going on with OSW in July:

• We recorded a special Brucie Bonus episode, and it’ll be out sometime in the next week! It’s a 3-man film review (like The Happening was) and we think you’ll really dig it. It’s a mental review. It’s not a wrestling film either – you’ll never guess what it is, unless you’re extremely vigilant, in that case, yes it’s that one.
• I’m hoping to lock down another episode of my videogame music show, Super OSW 64, I’ll find out in the next day or two. UPDATE: Coming this Saturday, 18th July!
• The next OSW Review – Episode 52, Simulcast RAW – is in the books, in the pocket, out of sight! We recorded it on Thursday. Was a whopper show, had a great time doing it. It’ll feature the MONTAAAAAGE of artwork you guys sent us in over the last couple of months! I’m hoping to have it out by the end of the month, but I’ll let you know when I’ve broken the back of editing.
• We’re also looking to sort a panel for Dublin Comic Con next Month! All going well we’ll have the deets in a few days.
• Chatted to V1 yesterday about live-streaming more games, he’ll only do it if he’s around for an hour or two. I’ll prod him for an Arkham Knight stream because I pledged not to buy it until the GOTY edition comes out!
• I’ve been working on getting the YouTube episodes back up, WWE and YouTube are very, very slow but I’m making headway. They’re all still there, just not available if that makes sense. The first order is getting the episodes that’ve never appeared on YT (Halloween Havoc onwards) online! I do have some small snippets of videos waiting to be edited but I’ll get the Brucie Bonus episode out first.
• My new advice for anyone making videos is to include the word “Lesbians”. Our Lesbian Pollen video clocked over 3 million views! It didn’t help AJ & Paige’s feud though 😀
• My latest horror film review is Texas Chainsaw 3D, featuring Woody Harrelson’s gorgeous mistress from True Detective S1! Check it out: OSWreview.com/media/movie-texas-chainsaw-2013/
• I’ve been reviewing the current season of Tough Enough as well! Not enough people are annoyed that they’re flagrantly breaking the rules by adding a new competitor 3 weeks in! OSWreview.com/category/tough-enough/

See you in the funny pages!